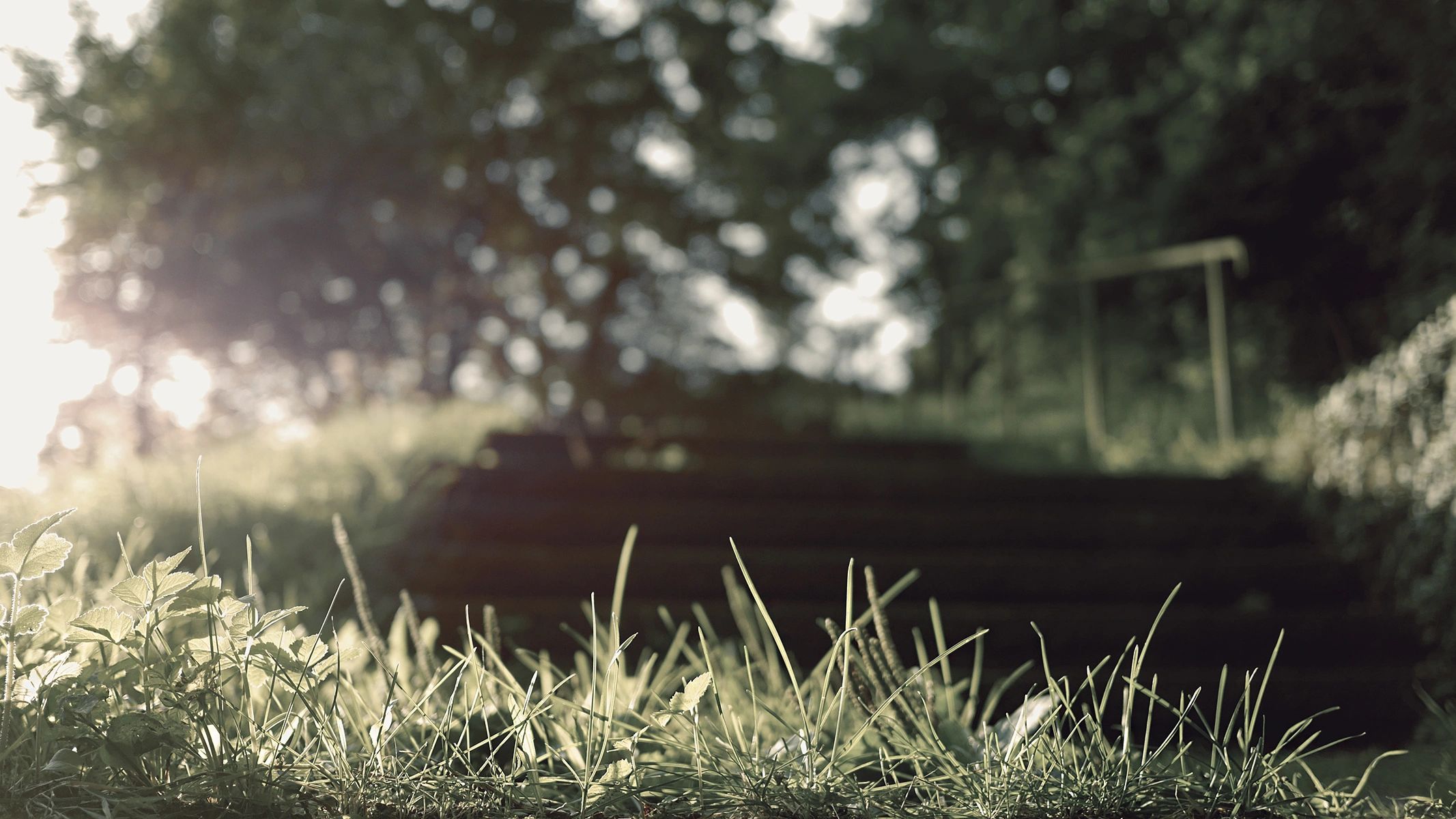 Lifting our country out of poverty using Technology

Ethiopia is mentioned as one of the poorest countries on earth, the country name is mentioned as the highest poverty rate in the world in 2000 with 56 percent of the population living on less than the United States (U.S.) $1.25 purchasing power parity (PPP) a day, according to the world bank. This is a shocking fact since no country has this figure anywhere on this planet. But this figure has been decreased somehow from 200 to 2011. Even if the figures went down somehow, we all know the poverty rate in Ethiopia is very frustrating.

Now the country is making progress getting out of the situation where it used to be. The country has been trying to industrialize and create enough jobs for the youth that graduate every year from more than 34 universities and a ton of collages.

The progress is very slow. Even if we have to blame much of the problem on the education system, it’s very surprising to see Ethiopia going to bricks, while western countries have already shifted from bricks to clicks in the early 21s. This is one of the reasons why developing countries can’t achieve what developed countries are achieving. If the country is going back to bricks, sure the country is going to start on the clicks late, this would make the country, Technology importer rather than a fabricator. This, in turn, would get us to our loop, which is a loop that would always put you behind, and you would never compete with the rest of the world. It seems like we are running but we are on our second loop while the other has reached their forth.

It is very obvious that we need bricks before going to clicks because you can’t click if you have nothing to manage (the bricks), which means you are going to click your brick, not the other way round( not right now but this might happen in the future ). But if you wait to clicks till you get all your bricks. That would put you behind because people are already moving from clicks to other trends. But instead what is better is to build your bricks and clicks at the same time.

one of the biggest problems we have in developing countries is that we always seem to follow the developed nations, it feels like if they follow the developed countries one day they might have those names that they have developing. But the truth is different from the marathon, and it is following can’t let you lead. As we talked earlier following will only get you in the following loop, which will keep the ‘ing’s to the develop, as your name.

As a developing country, we need to start influencing rather than following and that is why we need to catch on trends and start creating those. Catching on trending fast is not only to influence but also can help us leverage the potential we had and make an efficient way of using it.